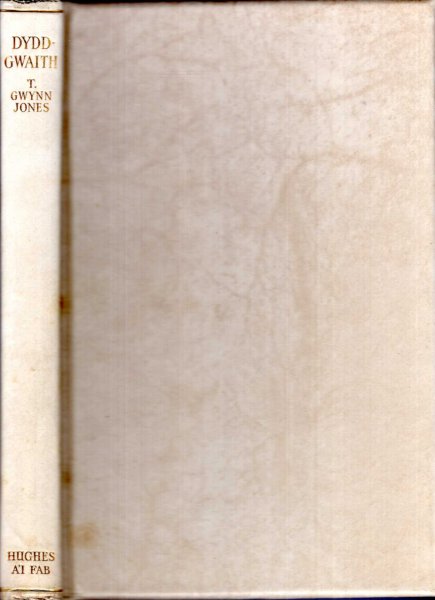 hardback, 8vo, Welsh language employed throughout, vegetable parchment binding lettered gilt to spine, no dust jacket called for, top edge gilt & other edges rough trimmed, a very good tightly bound copy with a clean and unmarked text housed in original slipcase which shows signs of wear, Limited edition of just 500 copies of which this is numbered 35, signed by the author. This copy a presentation to the Mayor of Swansea from the Tinplate Section of the T&GWU.Professor Thomas Gwynn Jones (1871 - 1949), more widely known as T. Gwynn Jones, was a leading Welsh poet, scholar, literary critic, novelist, translator, and journalist who did significant work in Welsh literature, Welsh education, and the study of Welsh folk-lore in the first half of the twentieth century. He was also an accomplished translator into Welsh of works from the English, German, Greek, and Irish originals. 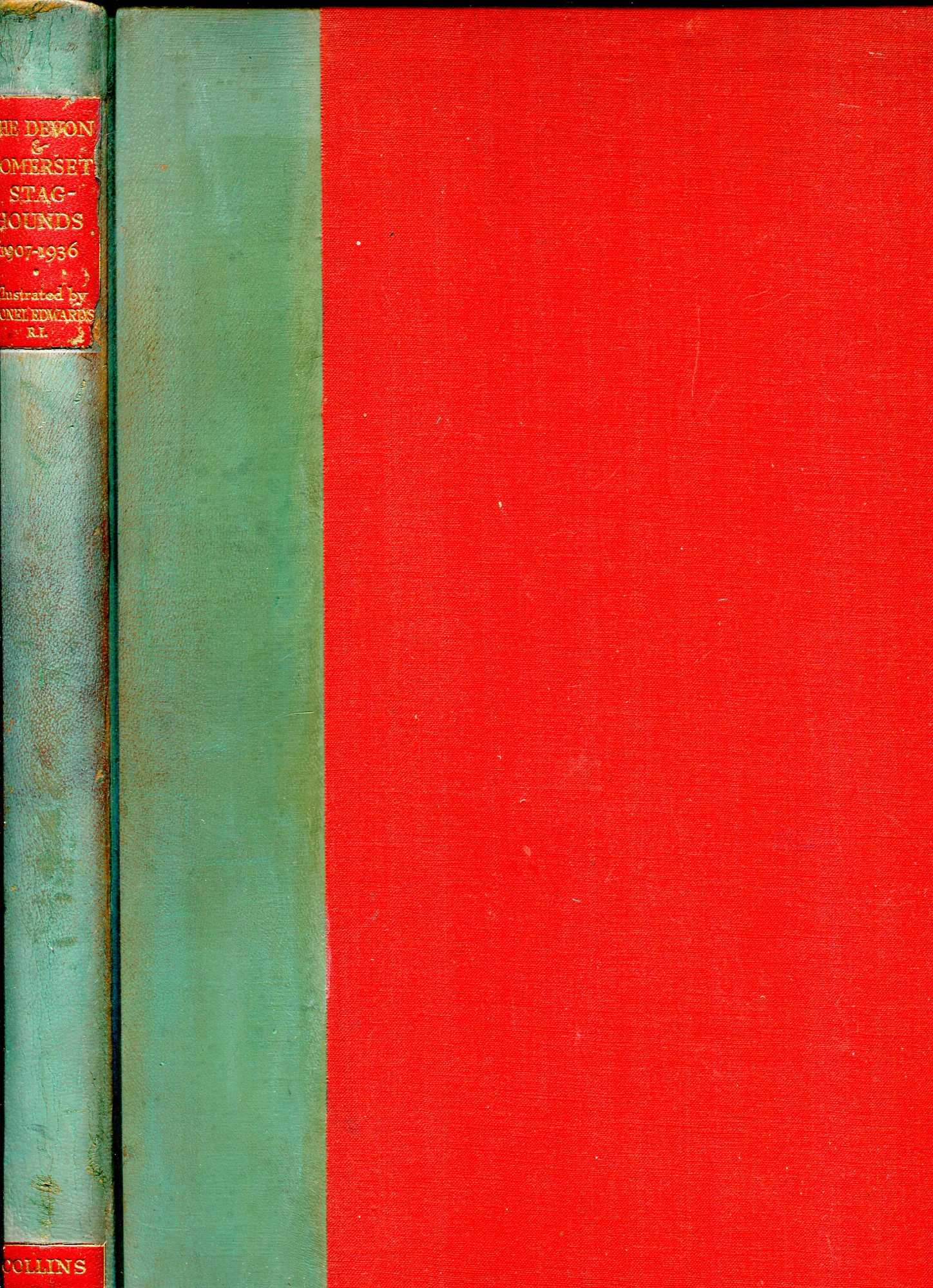 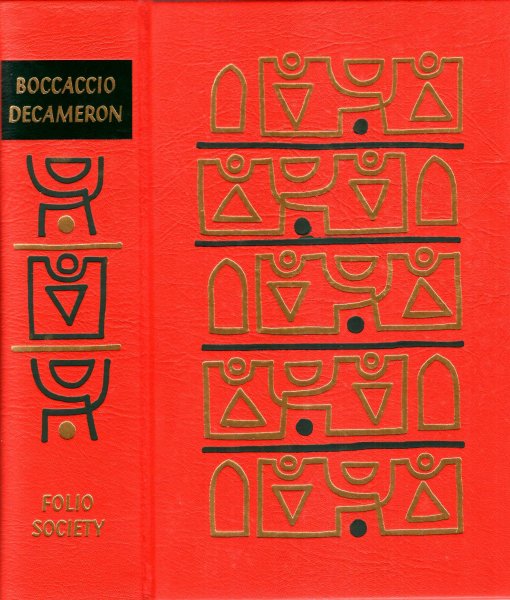 The Decameron of Giovanni Boccaccio 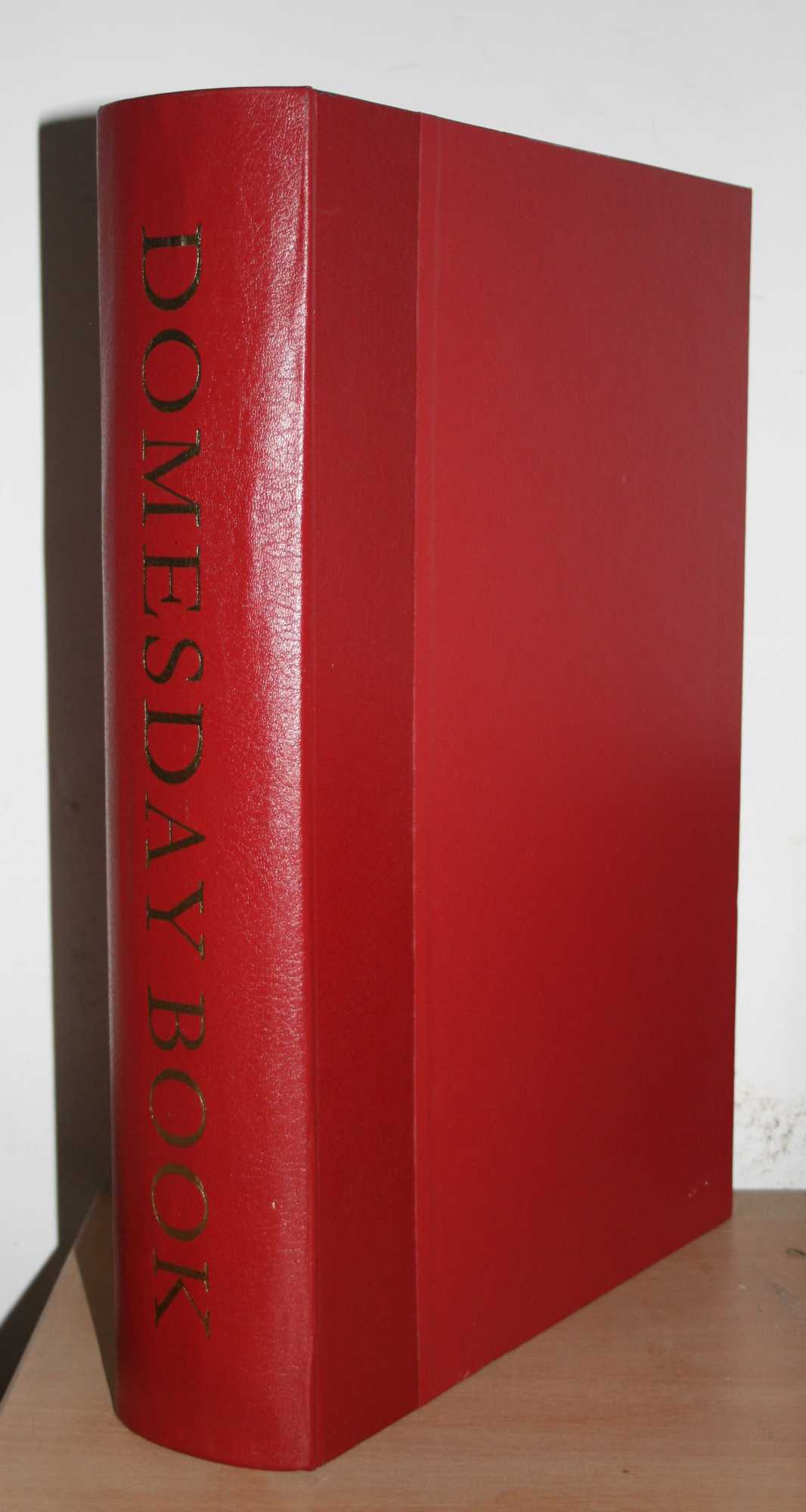 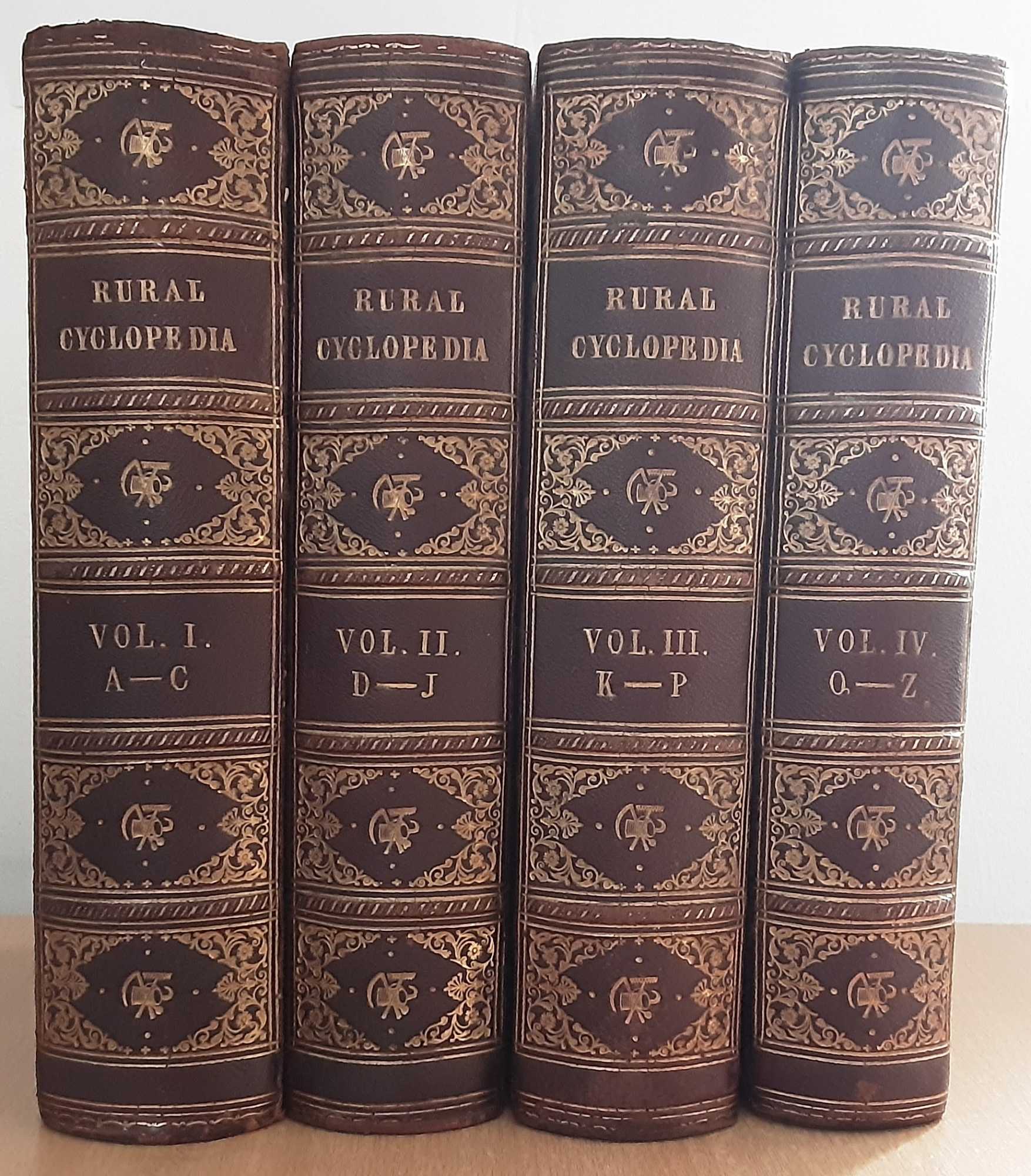 The Rural Cyclopedia, Or a General Dictionary of Agriculture, and of the Arts, Sciences, Instruments, and Practice, necessary to the Farmer, Stockfarmer, Gardener, Forester, Landsteward, Farrier &c (four volumes complete) 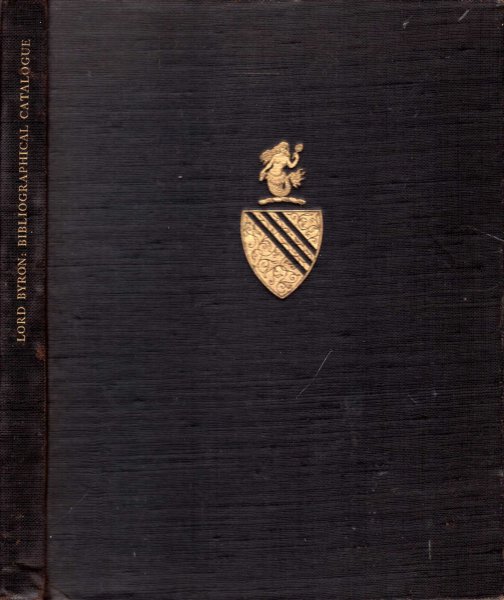 Biographical Catalogue of First Editions, Proff Copies & Manuscripts of Books by Lord Byron, exhibited at the Fourth Exhibition of the First Edition Club 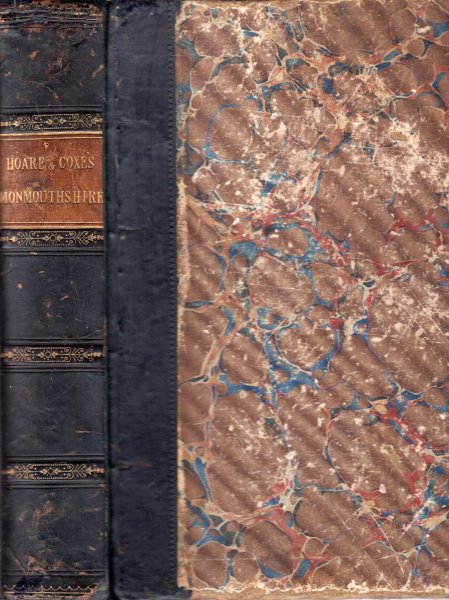 An Historical Tour in Monmouthshire ; illustrated with Viws by Sir R C Hoare, A New Map of the County and Other Engravings : Parts One and Two 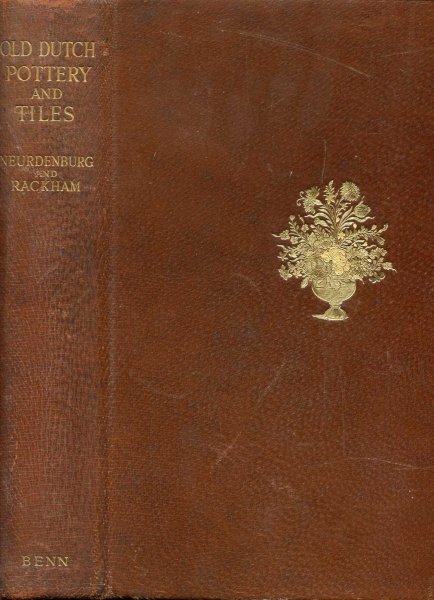 The History and Antiquities of Northamptonshire : Compiled from the Manuscript Collections of the Late Learned Antiquary John Bridges, Esq (two volumes complete) 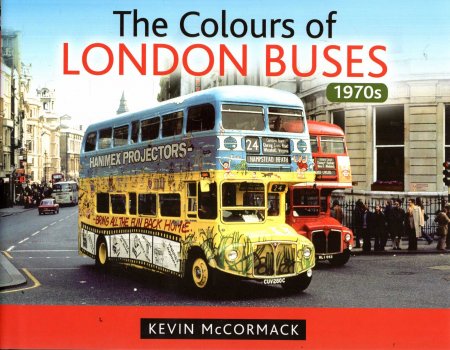 The Colours of London Buses 1970s