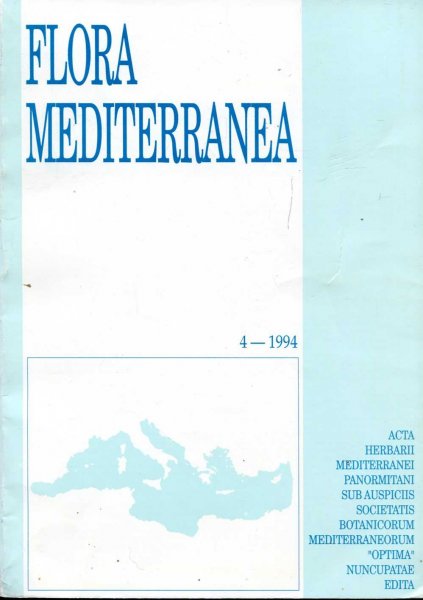 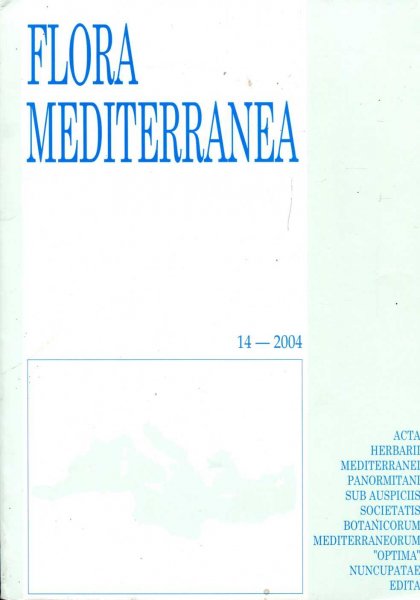 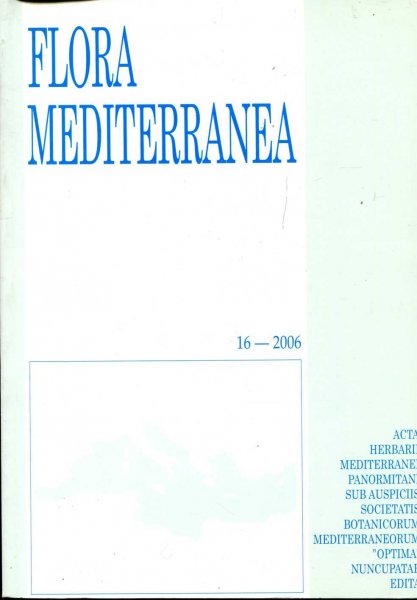 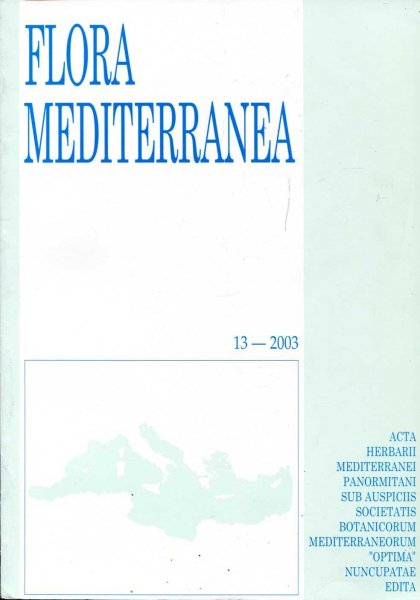 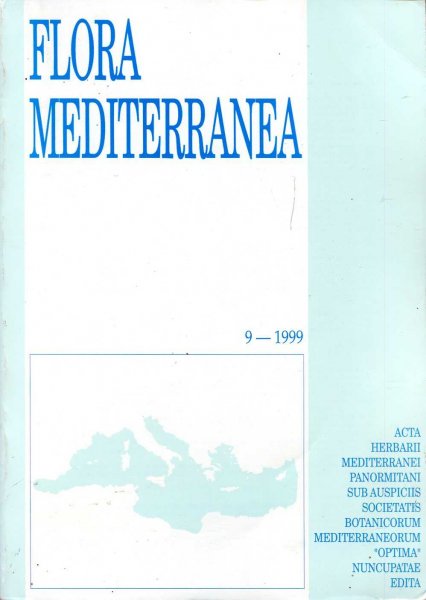 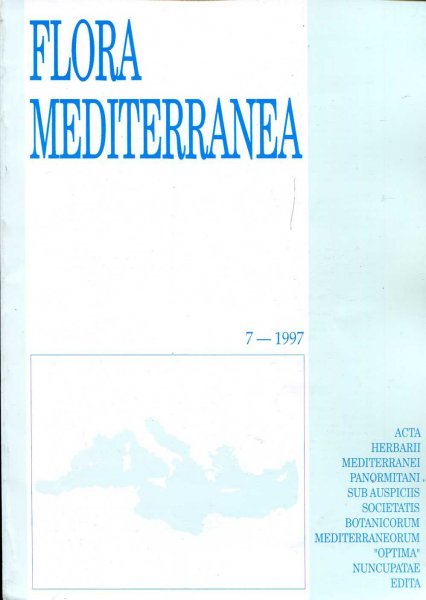 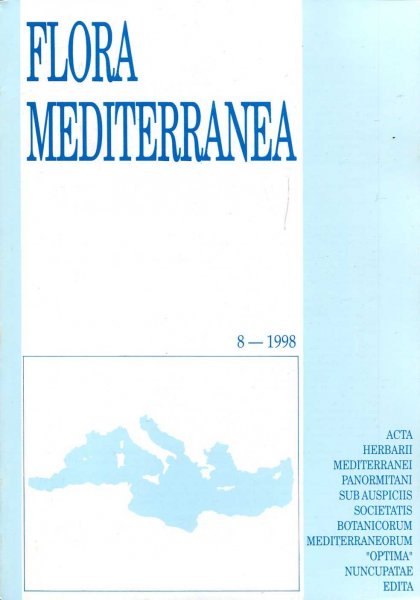 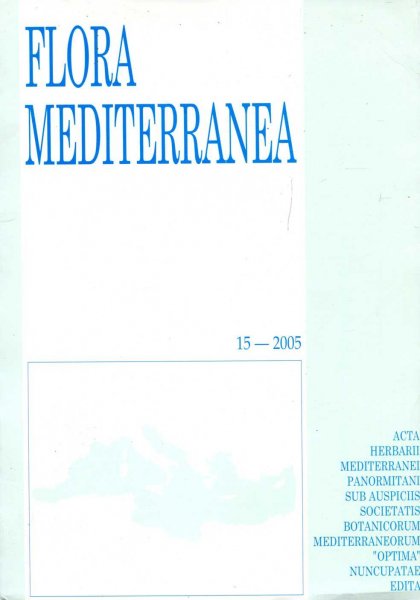 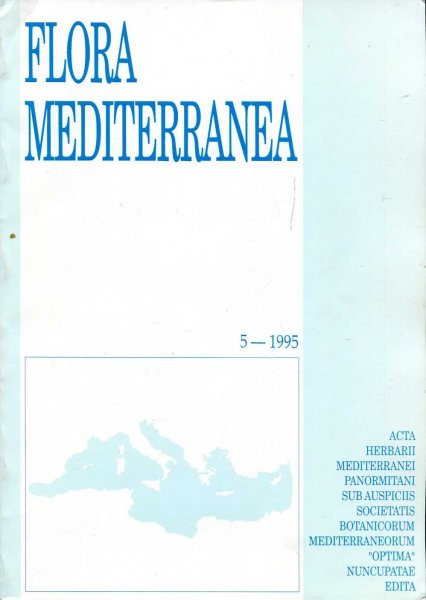 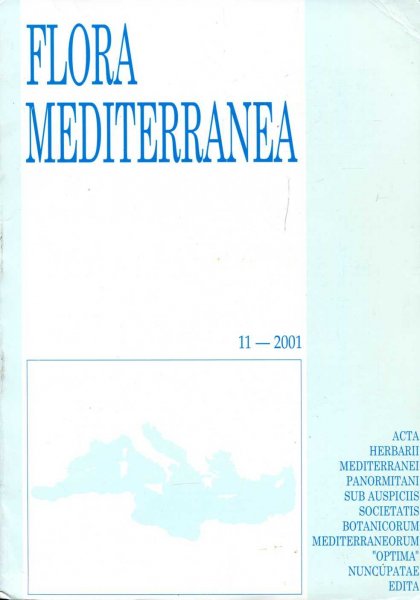 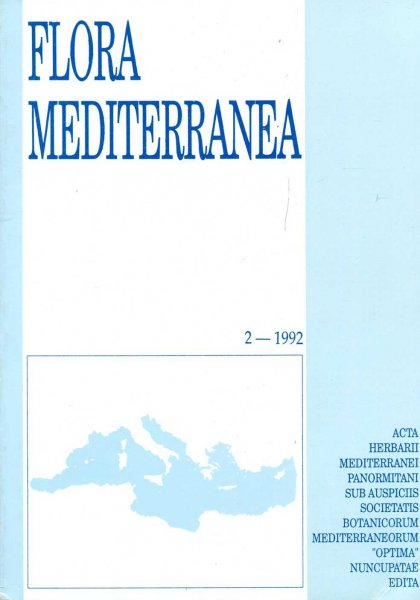 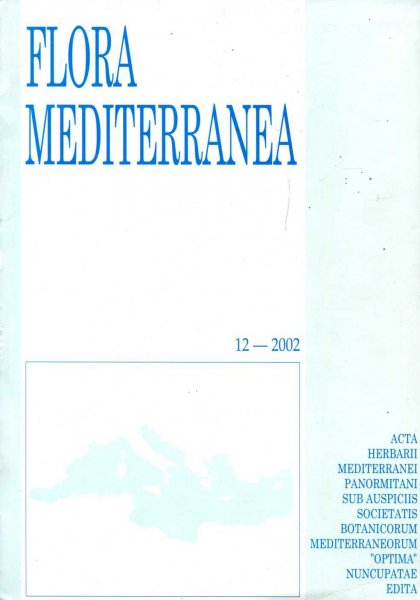 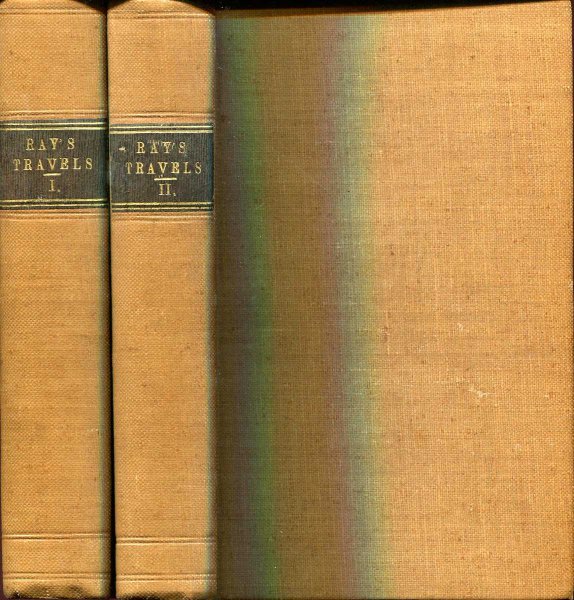 Travels Through the Low-Countries, Germany, Italy, and France with Curious Observations...also A Catalogue of Plants to which is added An Account of the Travels of Francis Willughby...

hardback, 8vo, two volumes, second edition corrected and improved, titles and half-titles in red and black, later cloth binding and later endpapers, one gathering in volume I working loose, 3 engraved copper plates of which two are folding, woodcut figures in the text and woodcut initials and ornaments. The second volume edited by Ray, comprises a collection of sixteenth and seventeenth century travels to the Middle East and includes the lengthy account of Dr. Leonhart Rauwolf's Journey Into the Eastern Countries viz., Syria, Palestine, or the Holy Land, Armenia, Mesopotamia, Assyria, Chaldea,... View more info 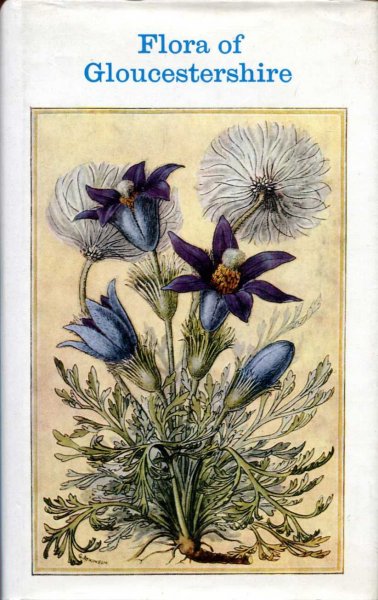 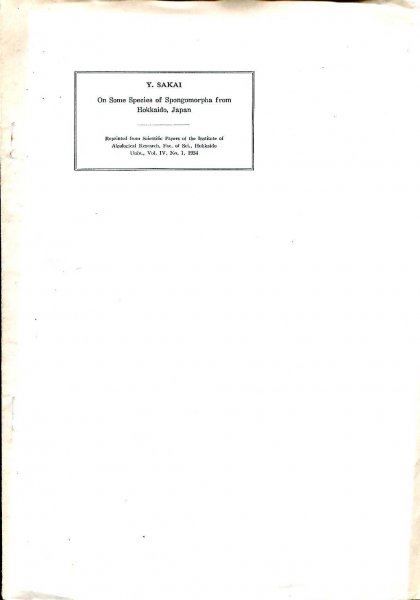 On Some Species of Spongomorphia from Hakkaido, Japan [reprinted from Scientific Papers of the Institute of Algological Research] 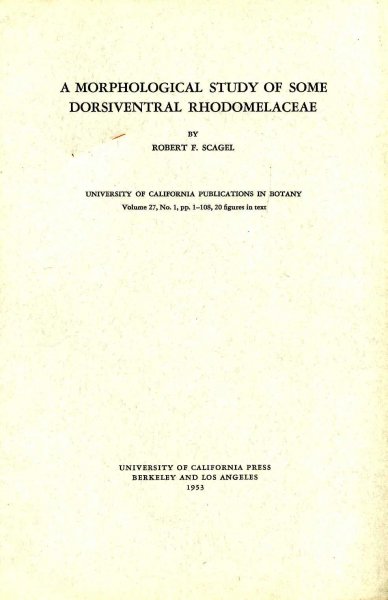 A Morphological Study of Some Dorsiventral Rhodomelaceae 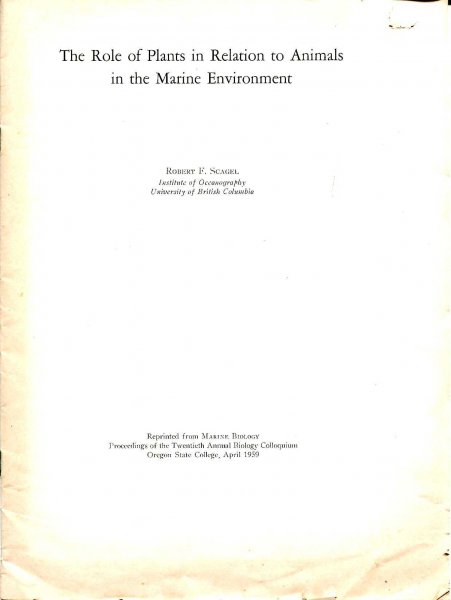 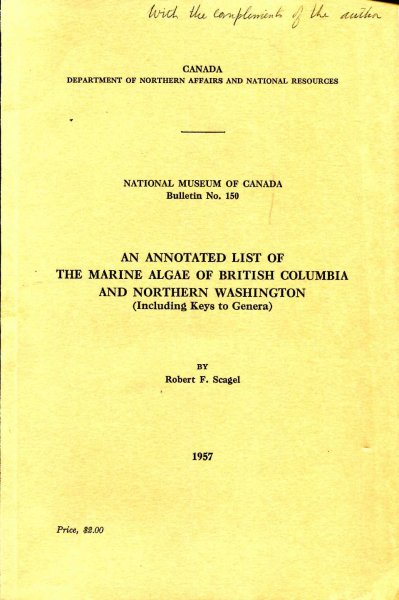 National Museum of Canada : Bulletin No 150 : An Annotated List of the Marine Algae of British Columbia and Northern Washington (including Keys to Genera) 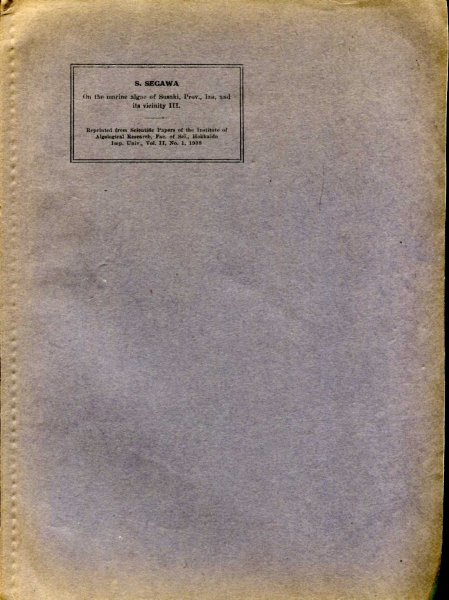 On the Marine Algae of Susaki, prov. Izu, and its Vicinity III [reprinted from the Scientific Papers of the Institute for Algological Research] 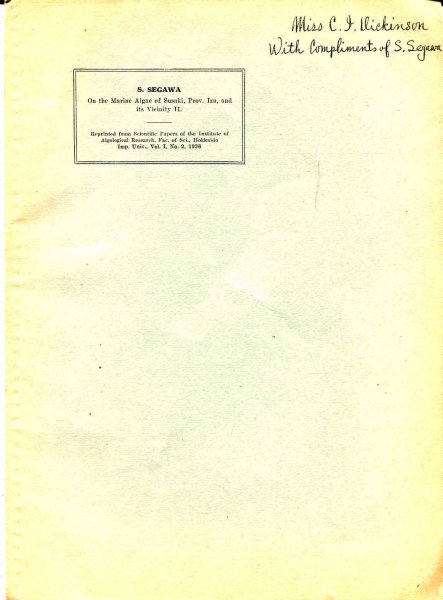 On the Marine Algae of Susaki, prov. Izu, and its Vicinity II [reprinted from the Scientific Papers of the Institute for Algological Research] 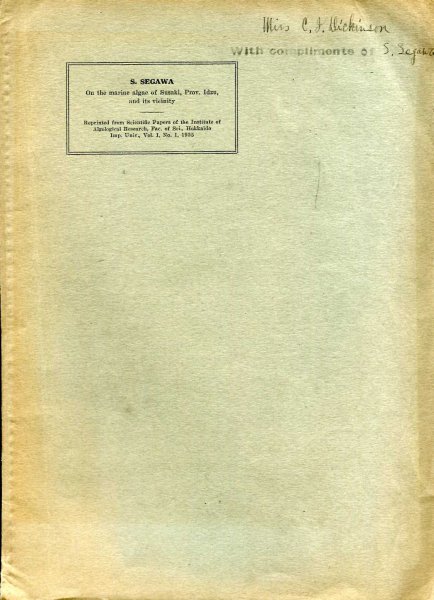 On the Marine Algae of Susaki, prov. Izu, and its Vicinity [reprinted from the Scientific Papers of the Institute for Algological Research] 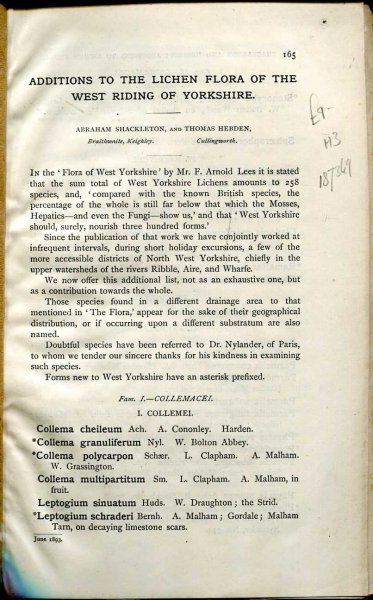 Additions to the Lichen Flora of the West Riding of Yorkshire 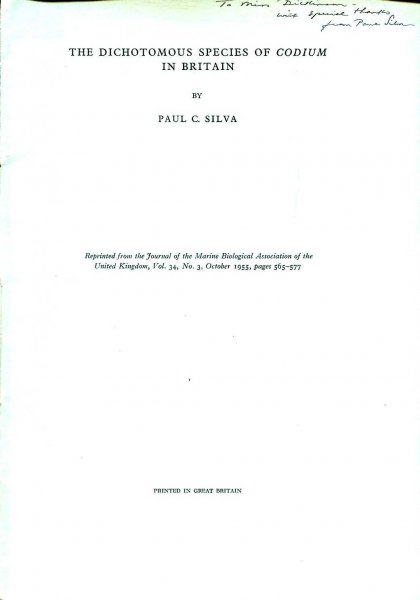 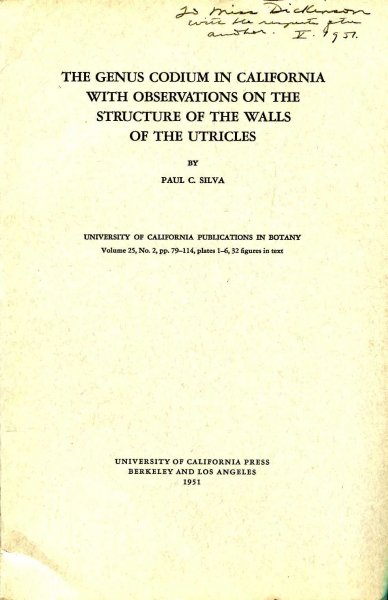 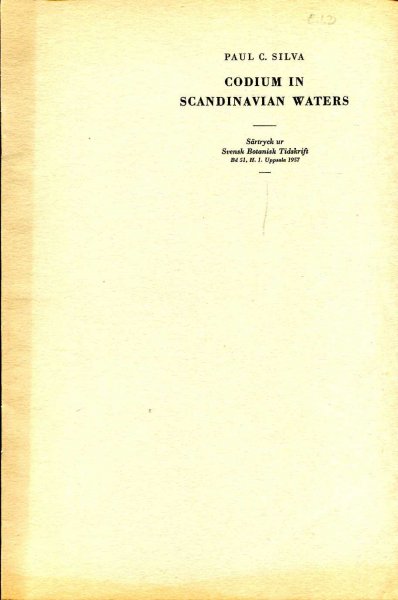 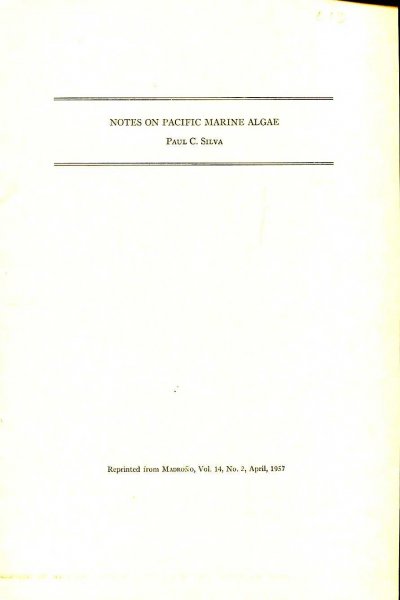 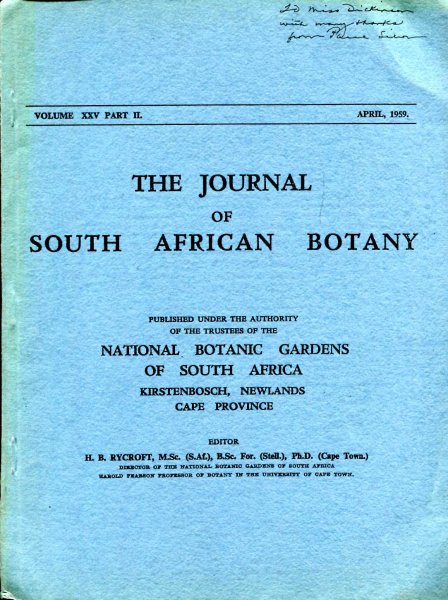 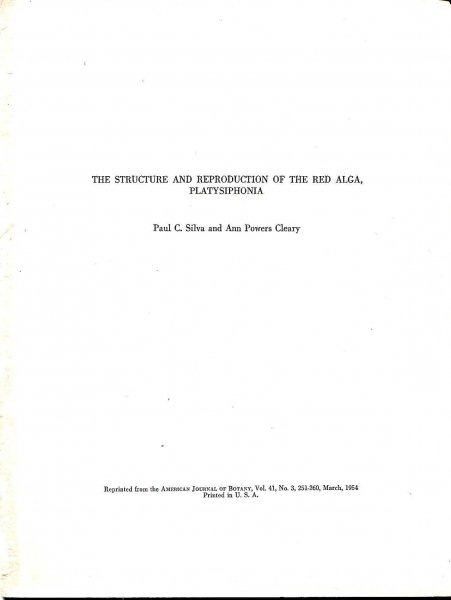 The Structure and Reproduction of the Red Alga, Platysiphonia [reprinted from the American Journal of Botany]